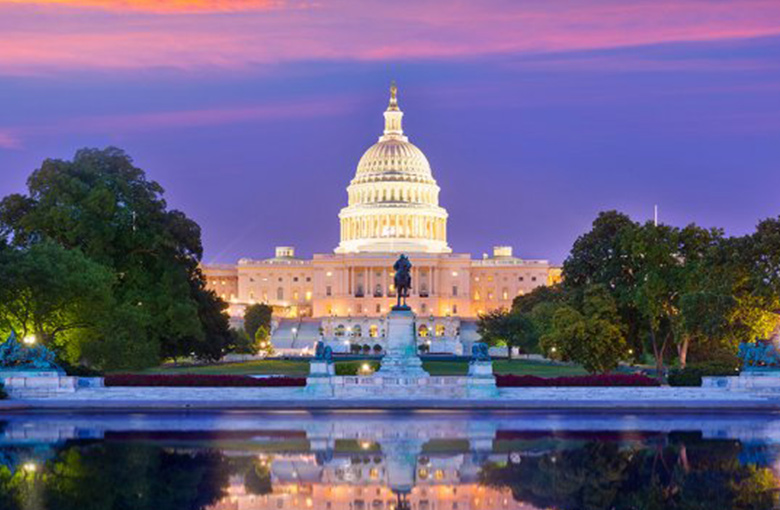 Add a little jazz to the front of your house can go a very long way and is considered one of the best and most helpful ways of helping your Realtor market your home correctly. Also unlike many other projects around your house it is a very cheap and inexpensive way to help make sure potential buyers not only notice your home but remember your home. Start off by painting your door: make sure there is a contrast between the front door and the facade of the home. If your house is white with black shutters consider painting the front door red. You can also add some “curb appeal” to the exterior of your home by adding appleaing house numbers to your enterance and hanging a pretty wreath on the door. Dont forget mulch is fairly inexpensive as well. Add some gardening with some beautiful color and let your house sell itself!